Bruce McMullin, the founder of Sibu, had established many acquaintances and friendships in New Delhi and the Himalayan Mountain communities, especially after doing work throughout the area for several years. He was meeting for coffee with an associate that he had known since the mid 80’s. During their conversation, the associate was approached by one of his friends, Nico Khanna, known throughout villages in the Tibetan cultural areas for his Ayurvedic knowledge and practices. Bruce and Nico established an almost instant friendship and their conversation turned into one that lasted for hours. It was continued the very next day and many days following. 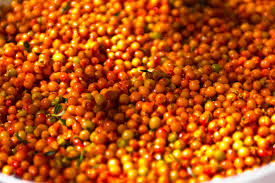 Nico was an educated resource on how to best use local plants and herbs for a variety of conditions and how best to treat those conditions holistically. Among the many species of vegetation, McMullin kept being drawn back to the sea buckthorn berry, otherwise known throughout the Himalayan region as “the holy fruit of the Himalayas” that had hundreds of studies (300 studies at the time, today there are hundreds more) to support its effectiveness. A plant that grew wild throughout India and was used to treat a host of conditions/ailments and as a beauty treatment for thousands of years; and so, the quest began.

Intrigued by the Potential of Sea Buckthorn

McMullin and his family returned to the United States and quickly resumed their daily routines. For Bruce, this meant residing as the President of his businesses, serving on a variety of boards/committees and his philanthropic obligations; however the sea buckthorn plant and its bright orange berries were always dancing around in his mind. The more he found out about the berry the more he became excited about what it could provide for the western world.

Bruce decided that if he was going to export the berry and develop any products containing the berry it had to be the best sea buckthorn available. After months of travelling to and from India, speaking with experts, hiring researchers and testing the nutritional profile of numerous sea buckthorn plants from a variety of regions throughout India and the Himalayan Mountains, McMullin was convinced that some of the very best sea buckthorn available was found in the Turkistanica variety. Growing wild at elevations of 12,000 ft. with pristine air quality, rich soil; but also low oxygen levels, and high solar radiation; Turkistanica sea buckthorn has been clinically shown to be more nutrient dense berry. McMullin had discovered-first hand the incredible physiological benefits from using sea buckthorn topically and nutritionally and was motivated to share the amazing berry with the world.

Now that he had this new quest; his next steps were to figure out how to get the berries from this remote Himalayan valley to the US, and how best to deliver the miraculous benefits to consumers. He was given permission by local political and religious leaders to harvest sea buckthorn from numerous adjoining mountain valleys, literally hectors upon hectors of land where the sea buckthorn grew wild and seemed to grow as far as the eye could see.

McMullin did not want to harm the natural beauty of the environment or take work away from the indigenous people who had hand-harvested sea buckthorn for years. Rather than moving in with cultivators, heavy equipment and axes, McMullin chose to have the berries hand-harvested the traditional way, by the same people that had been taught the process by generations of ancestors. This is accomplished by shaking the bushes with sticks and collecting the fallen ripened berries into wicker baskets or on ground cloths laid out beneath the trees. 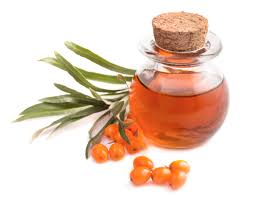 Bruce also learned that the berries’ nutrients are at their peak before the sun be-comes too high in the sky and can deplete some of the goodness. He made the decision to harvest the berries early in the morning and process and containerize them within hours of leaving the bush. A proprietary source was granted to McMullin, and the SIBU team immediately put their stringent quality standards in place at the designated SIBU processing facilities. Workers were required to wear masks and gloves; daily checks were established to protect against microbial agents; walls/floors and equipment are cleaned throughout the day and the pureed fruit is immediately refrigerated and then sent to the United States for the manufacturing and distribution of the end products.

The first product that McMullin introduced in 2006 was under the label “Tashi”, a daily supplement that contained sea buckthorn berry puree along with some other fruit juices. During that same year he launched SeaBuck Equine, a sea buckthorn supplement for horses that has been proven to assist in healthier gastrointestinal systems and thicker, shinier coats. This was nothing new as Genghis Khan used to feed his horses sea buckthorn centuries ago to keep them, and his army, fit for battle.

McMullin knew there was more to be accomplished and his quest continued. He had witnessed the amazing results that sea buckthorn had when applied externally as a topical treatment and internally as a supplement. After months of trials, working with formulators and spending thousands of dollars, Sibu, LLC (named after the ancient Tibetan medical text the “Sibu YiDi”) launched the Sibu Beauty line in 2009 with the initial four products. Sibu Beauty’s Revitalize & Renew Liquid Supplement, Cellular Support Gel Caps, Cleanse & Detox Bar and Repair & Protect Facial Cream. The company was recognized by His Holiness the Dalai Lama, who personally thanked SIBU’s co-founder, Nico Khanna, and bestowed a blessing recognizing the ongoing humanitarian and sustainable efforts it brought, and continues to bring, to the local villages.

A Very Bright Future for This Amazing Little Company

Flash forward to today and SIBU Sea Berry Therapy has grown to include 4 internal supplement products and a full range of topical skincare products for problematic skin. 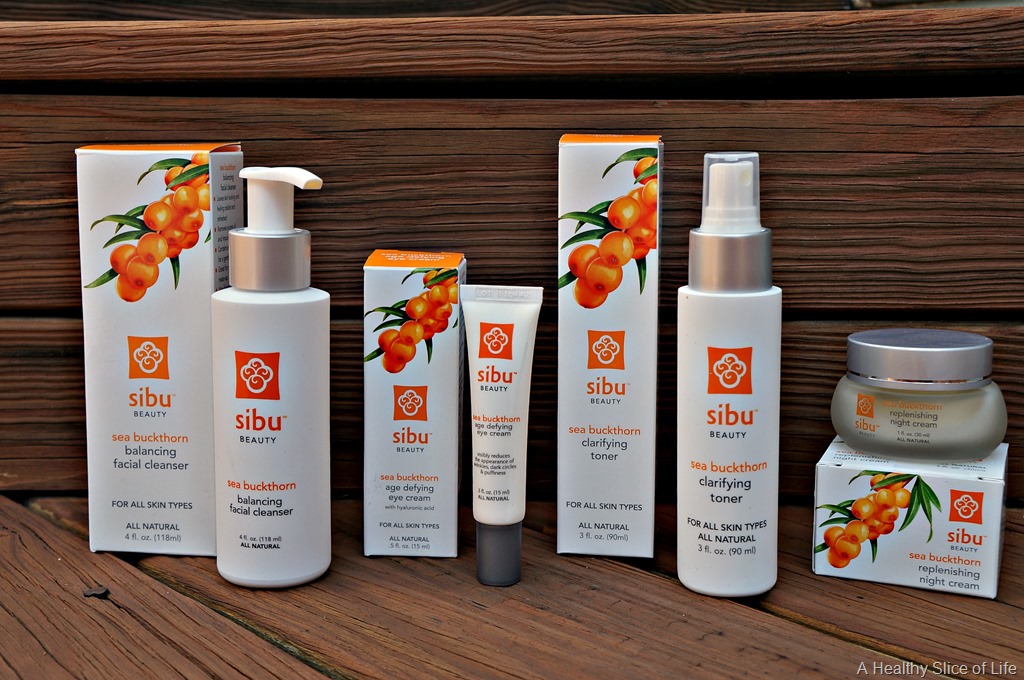